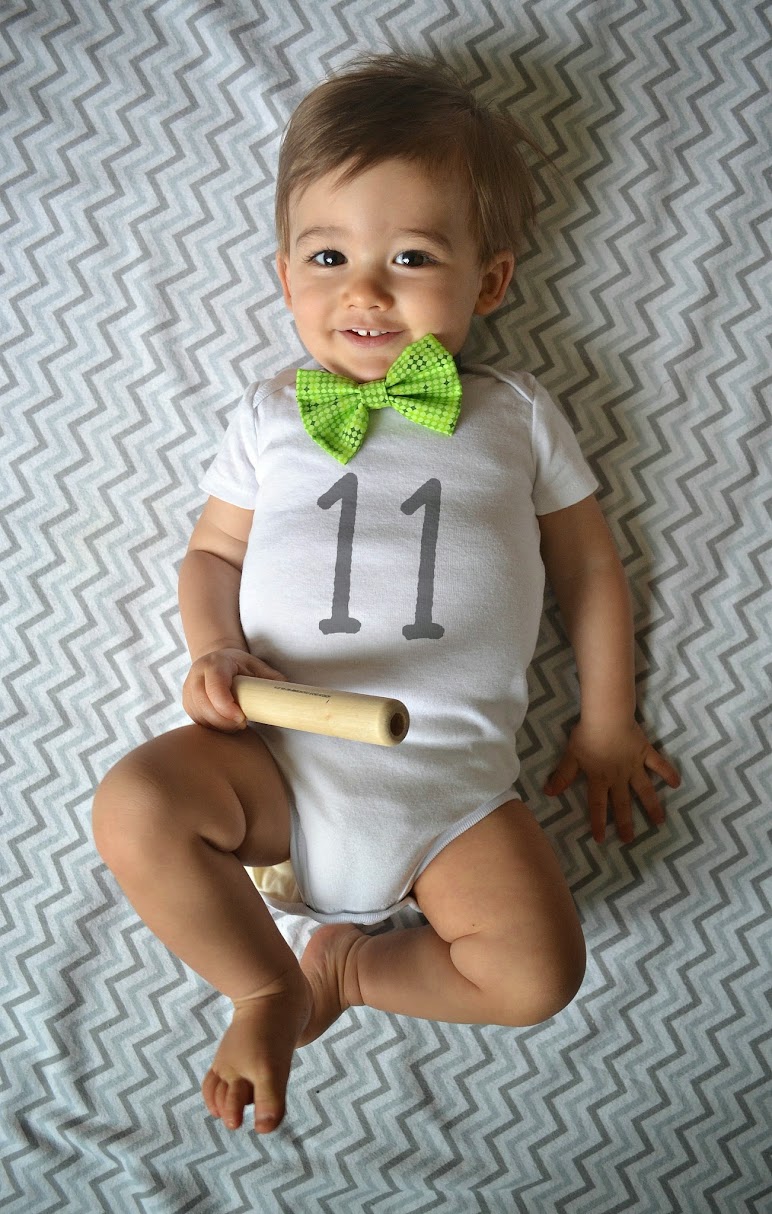 Ya’ll, my next update will be on his first birthday. How is that even possible??? My dad made the comment the other day that HG is no longer a baby but a little boy. I gave him the evil eye for even suggesting such a thing (he will always be my little baby) but each day it is more and more true. My baby is growing up so fast! Cue sappy music. 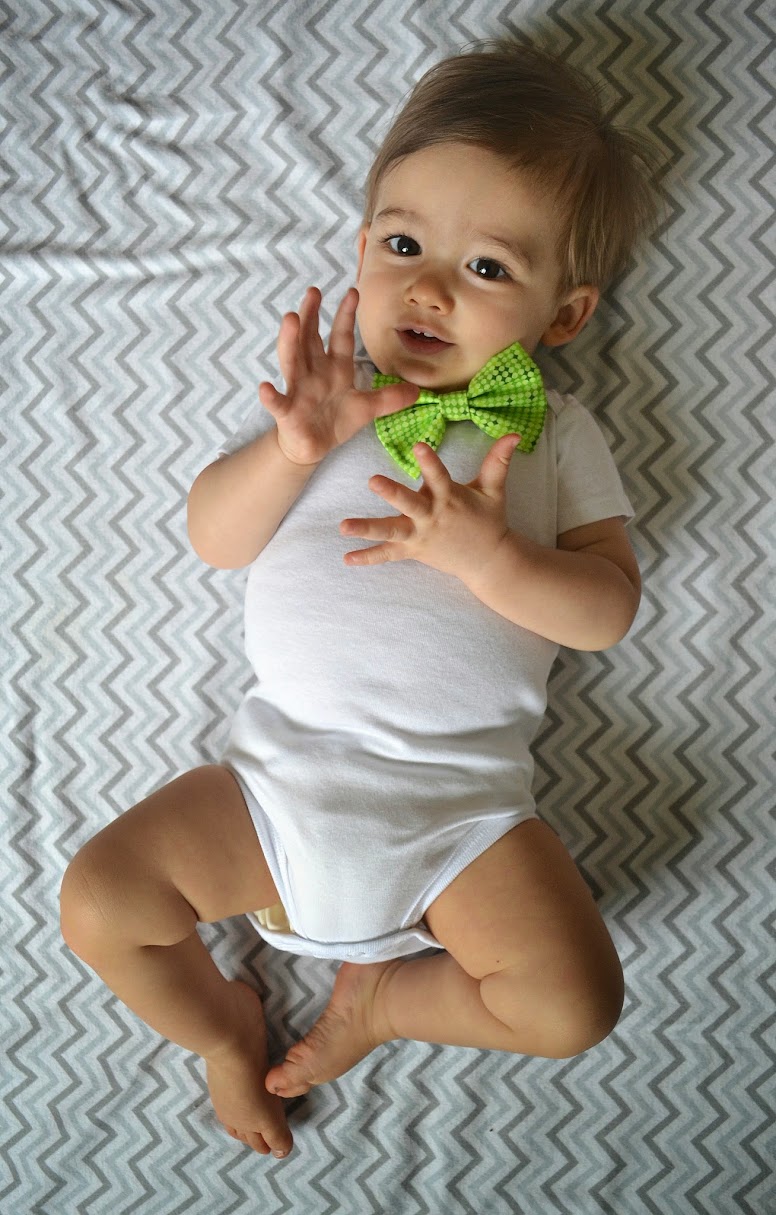 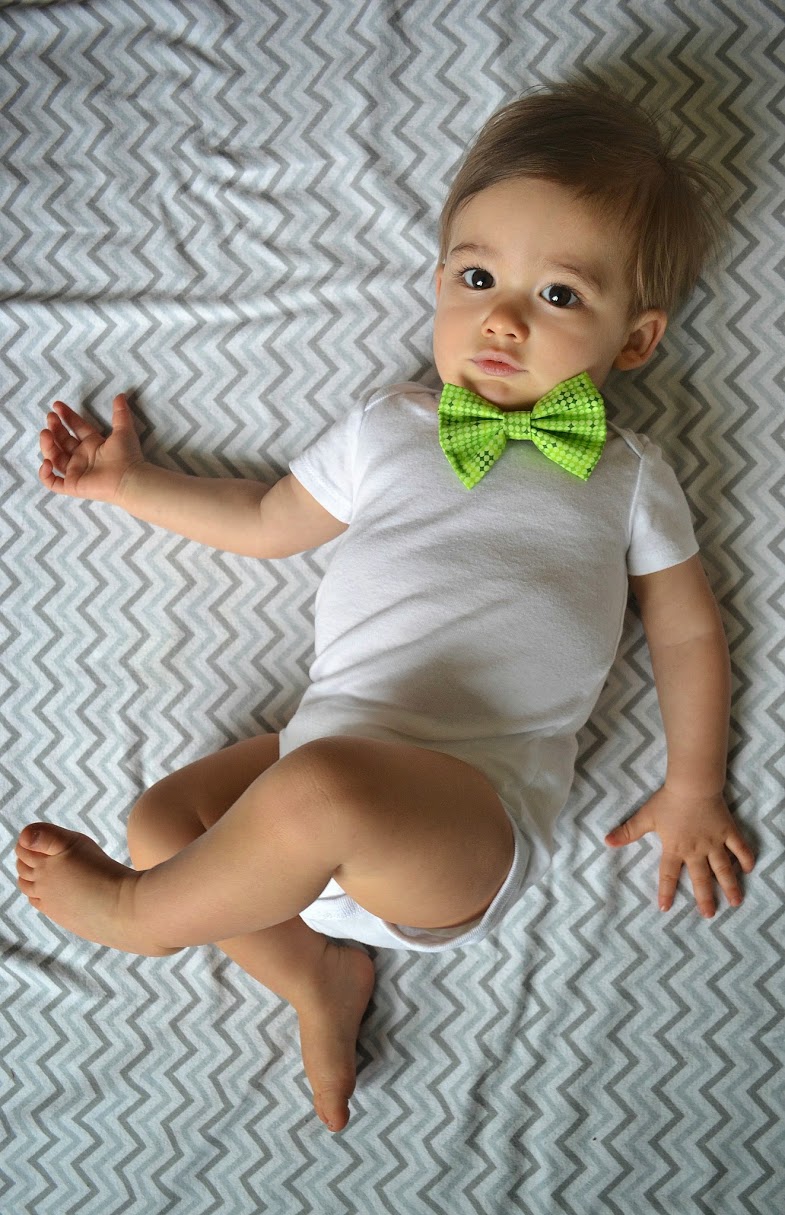