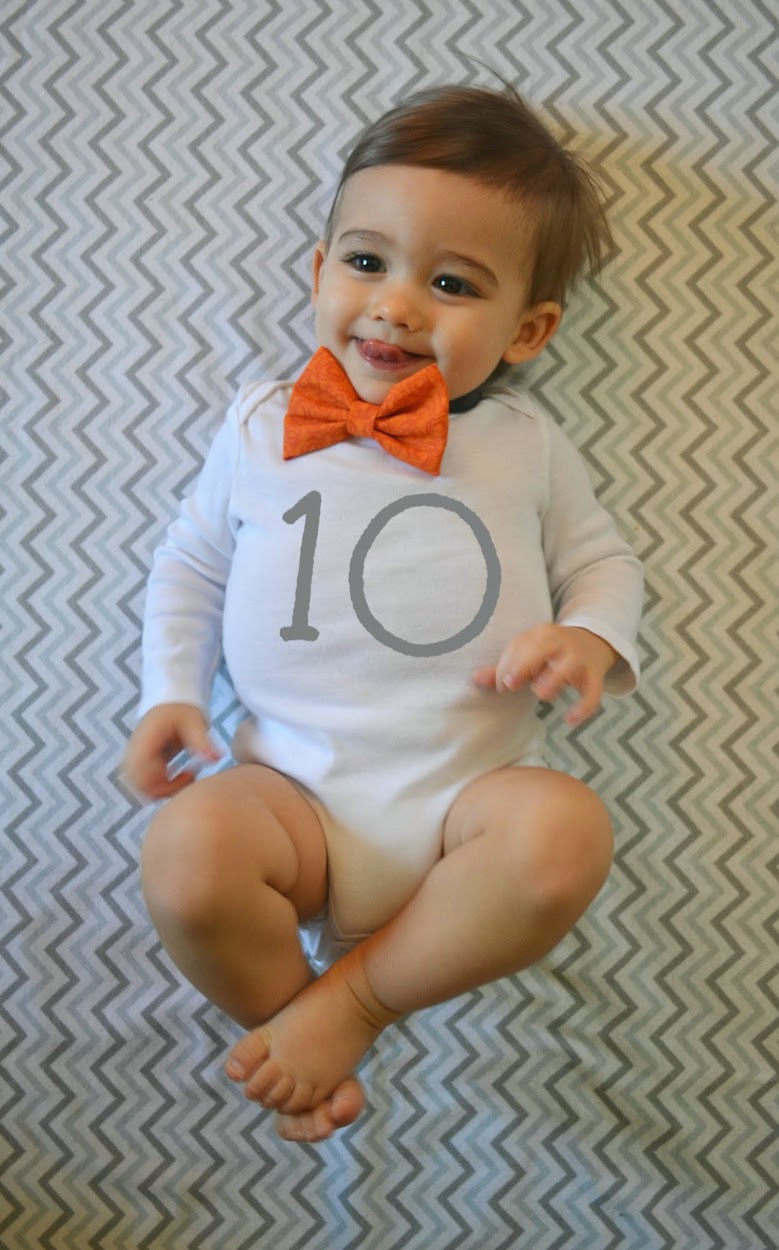 This month’s update completely snuck up on me! Partially because I was so late getting last month’s photo taken so it felt like I just did this and partially because February just flew by. I call it the month of sickness and snow. So much… TOO MUCH… of both! Someone asked me on Wednesday how old HG was and I said, “9 1/2 months” with the greatest confidence. Then my mom said, “Wait, isn’t today the 4th?”. Holy moly how is my bitty baby already 10 months old? Unreal. As you can tell from the slight blur in every one of this month’s photos, Mr. Mush is never still. I still managed to get some cute shots despite his constant motion! Now on to the stats. 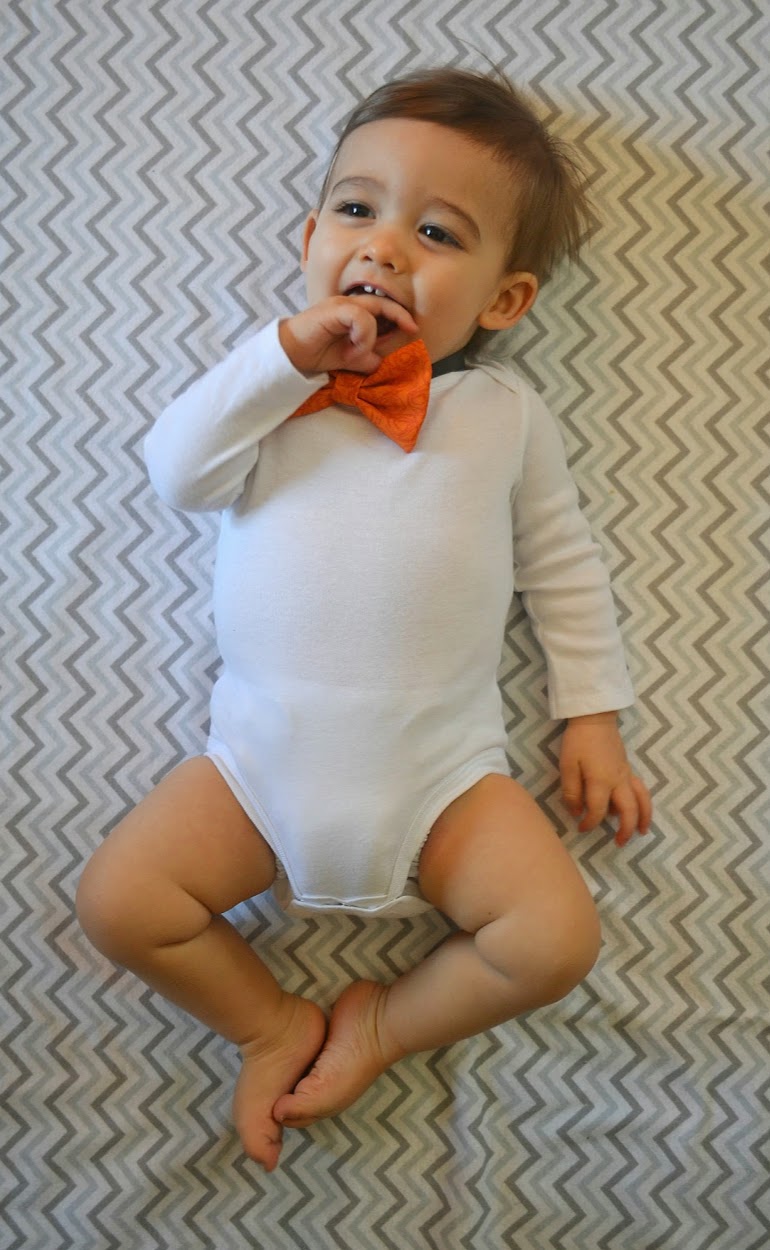 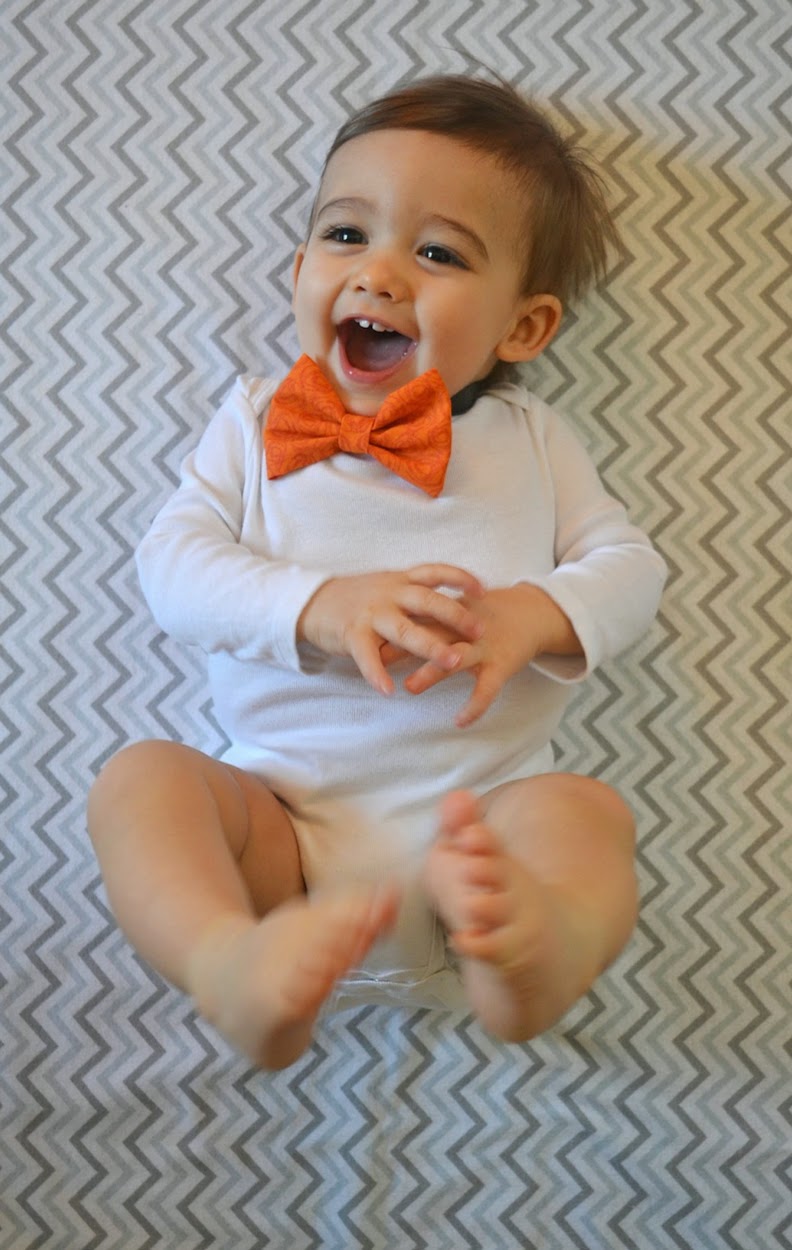