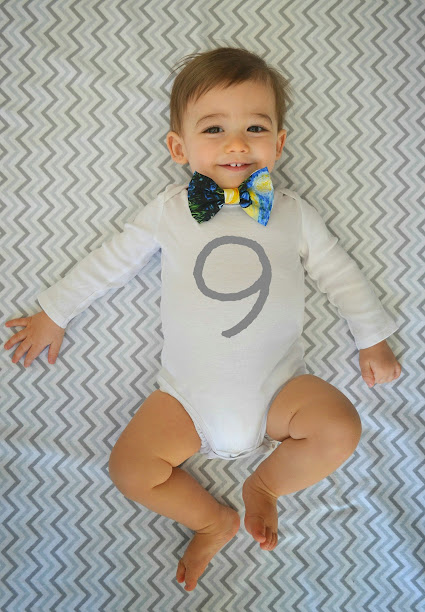 I’m a little late getting HG’s 9 month update posted but we’ve been passing the plague around the house. Or, rather, mush man and I passed the plague. After developing a scary cough and suffering through a very sleepless night I took HG to the doctor last Saturday to find he tested positive for RSV. His lungs were still clear, thank goodness, so he didn’t need any breathing treatments, just lots of sleep and snuggles which I was well equipped to provide. I almost wished he needed the breathing treatments so I could have felt like I was doing something more to help him feel better. Sick babies are the worst. A few nights of sleeping ON me {and no other way} I inevitable caught some form of his cold and am still plowing through tissue boxes like a pro. HG still wasn’t feeling any better after a few days and had started spiking more fevers and throwing up after almost every time he ate so I took him back to the doctor to have the pediatrician tell me he had, “the worst ear infection I’ve seen in weeks”. I was equal parts heartbroken and relieved because with an ear infection I could get some antibiotics in him and get him on the road to recovery. He’s back to his old self again – smiling and getting into everything – so we were finally able to get his monthly photo taken! But enough about the plague passing, onto the stats. 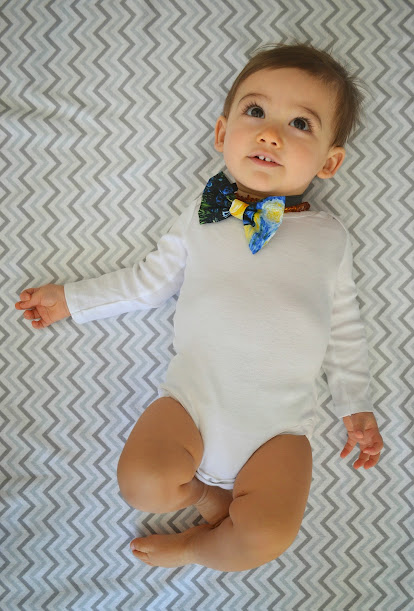 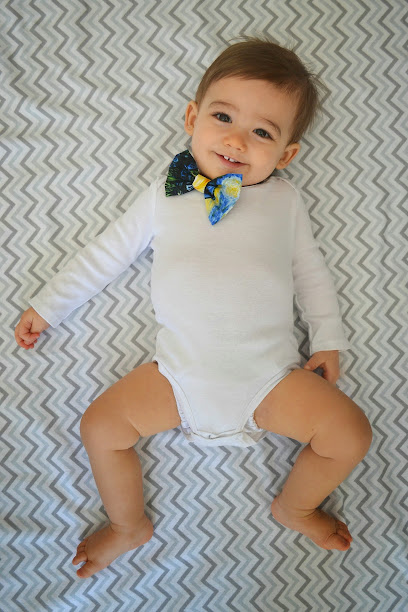 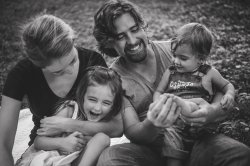