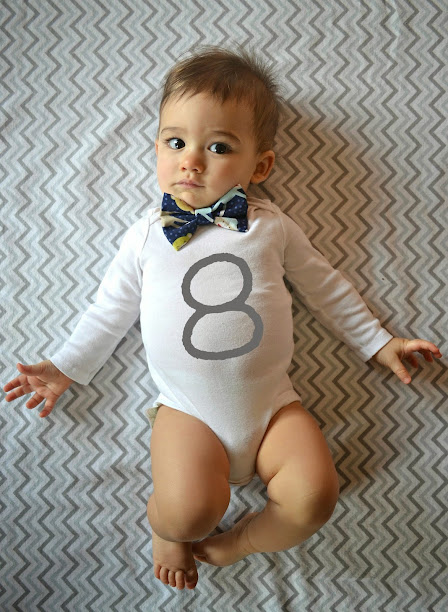 Happy first post of the New Year! I cannot believe it’s 2015 and Mr. Mush is 8 months old. Better dive right in before another month passes me by! 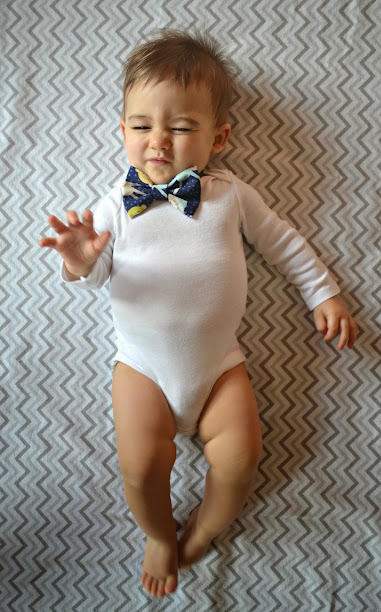 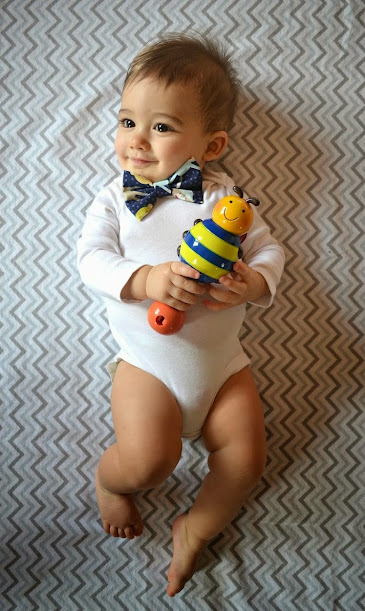