I’m officially conducting a mushy experiment. On May 6, five months ago, at 3:40 am, Mr. Mushy-face was born. He started sleeping through the night around 2 1/2 months old and has been really consistent ever since unless his schedule gets really distorted. Last month, on September 6, he woke up demanding snuggles and cuddles and boobs. It was right around 3:40 am. This morning, October 6, woke with the same demands. Guess what time it was. 3:40 am. Figuring out my hypothesis? I don’t remember being up with him at 3:40 am during months three and four, after his sleep schedule had regulated, but that’s not to say it didn’t happen. Hey, I’m lucky if I can remember where my car keys are or if I’ve taken a shower on any given day so being able to recognize the connection of these last two months is practically a miracle. That being said I’m anxious to see if I end up feeding, rocking, and singing to my sweet boy at 3:40 am on November 6. I’ll be sure to share my scientific findings.

In the mean time… how about a little 5 months update! 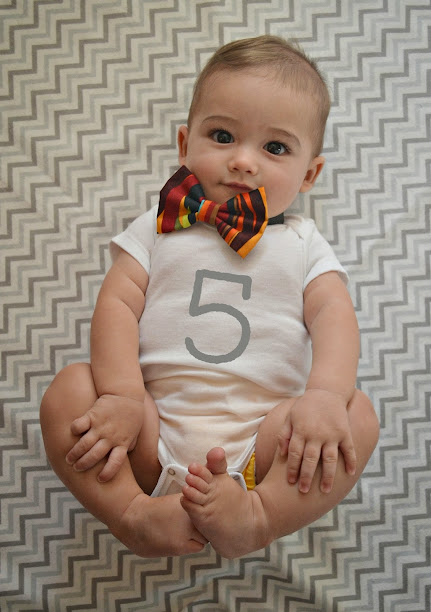 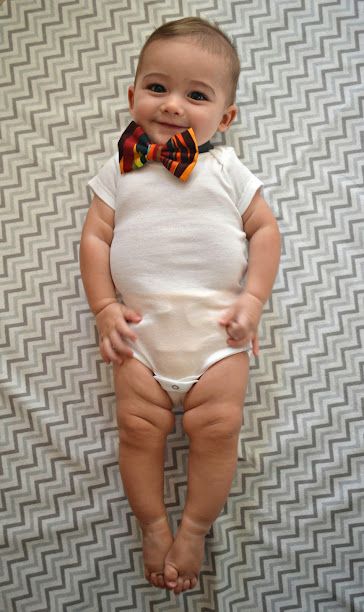 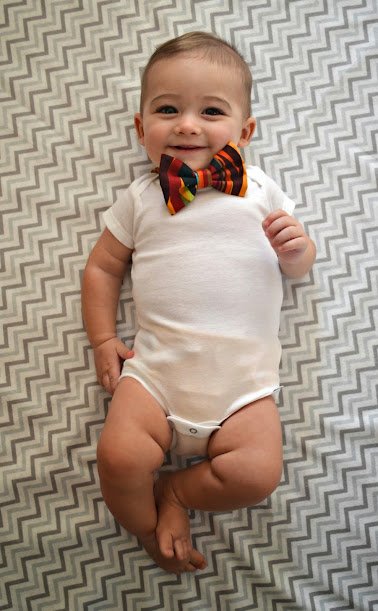 One thought on “My Mush: 5 months”