Time for another update on the bean… who coincidently is more like a bean pole these days!
Our growing girl has changed so much in the last three months, I’m truly amazed looking back at where she was in June. Since do much has changed I’d better jump right in and fill you in!
July: 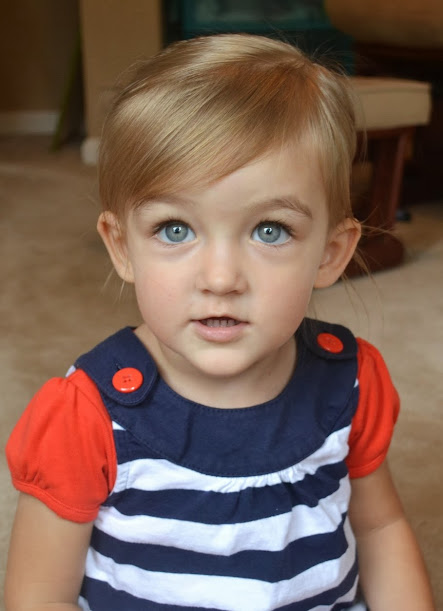 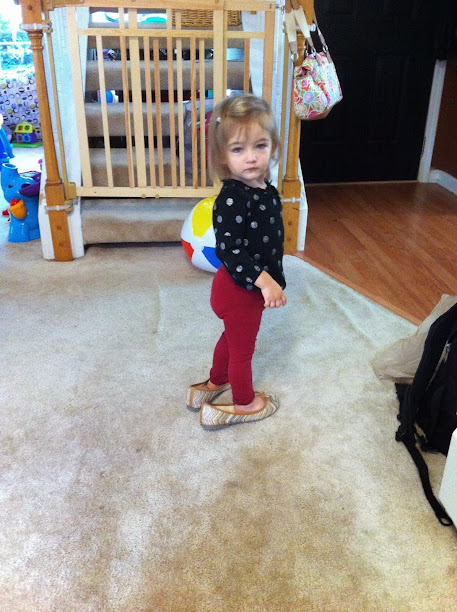 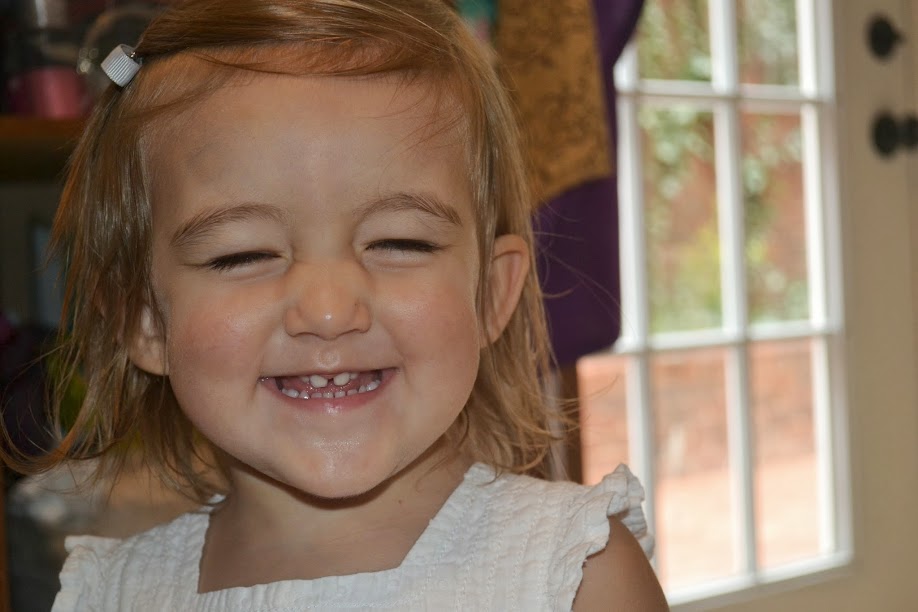 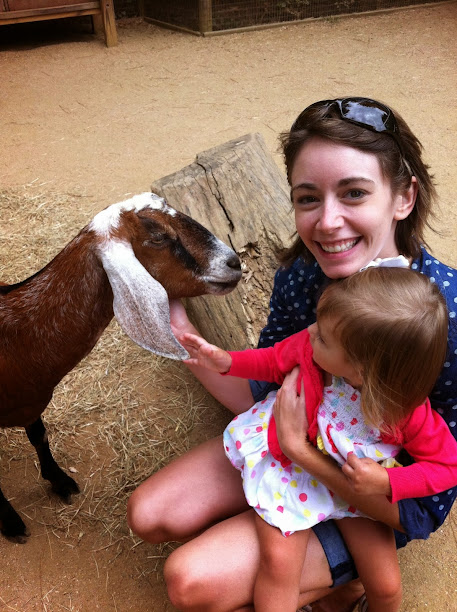 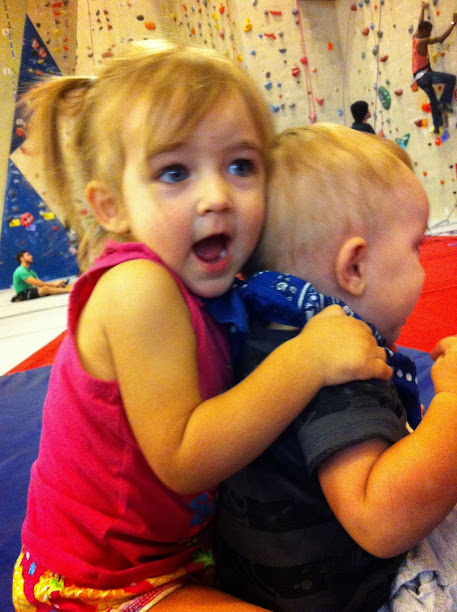 I’m a little shocked at the fact that the next Keelin update will be when she’s 2 years old. HOLY MOLY!

One thought on “21 months… An Update”