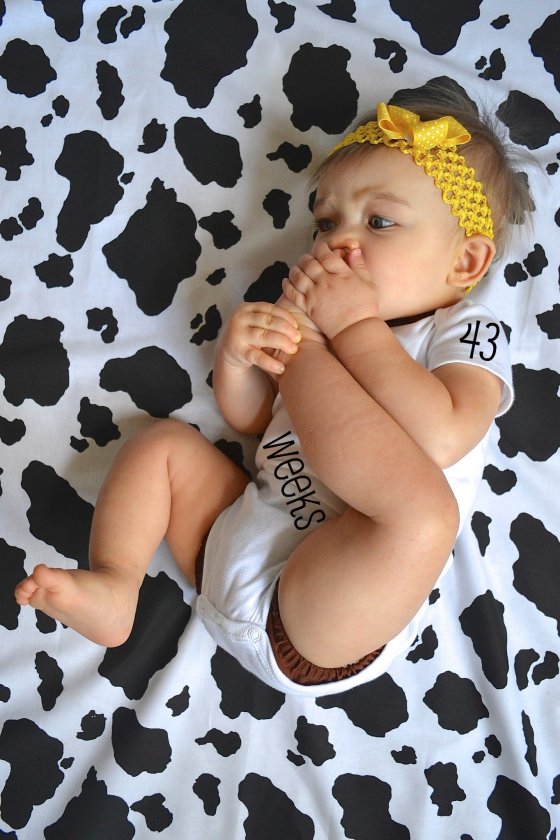 What a week it’s been! From grandparent visits to wedding bliss to glitter-covered couch cushions, we’ve been busy busy bees.

My parents came to town for a quick visit this weekend and helped us out by babysitting while Z and I took on some ‘coordinator’ duties at the wedding of two very special people. A couple that I actually introduced! Z controlled the music at the ceremony and I was the unofficial “wedding coordinator”. Aka I was the crazy lady running around the Atlanta Botanical Gardens trying not to get lost and making sure grandma had her flower wristlet. It was a perfect day, a beautiful ceremony, and an all-around wonderful time. They both have such amazing families and we were so touched that they wanted to include us in their day. Needless to say, thanks to all the wedding festivities we were out of the house {and not very good hosts} the majority of the weekend but Gammie and Granddaddy didn’t mind because that just meant more time with their grandbaby. Keelin loved it too. I was really impressed with how she knew exactly who they were when they walked through the door. Partly because she hadn’t seen them since August and partly because they’ve both lost a bunch of weight on the 17-day diet. Yep, my parents are hotties. We don’t see them nearly enough and while Skype has been a HUGE plus, it was great that they could spend some quality time with The Bean. Now all we need is for Keelin’s baby cousin to arrive {any day now… squeeee}! Although I’m pretty sure I’m going to go totally nuts not getting my hands on him right away. Darn cross-country living.

We’ve made some major progress with walking and it seems like Keelin is taking more and more solo steps every day! You can see the little gears turning in her noggin as she works out the distance between things and waddles from one to the next. We have had a few face-plants, and a few tears, but mostly she’s become a pro at shooting her butt out to let those cloth diapers cushion her fall whenever she starts to tumble. I love watching her clap immediately after she plops down on the floor. Since that’s our gut reaction {to encourage more steps and discourage pouting} she joins in and celebrates her steps with us! Gah, love this girl.

She’s also bumped up her daily chatter. There’d been a lull in the last few weeks, probably because we keep bugging her trying to get her to say mama and dada. She’s said them before, but hasn’t been too interested in saying anything other than variations of “gah” for a while. But this last week she’s been chatting it up. Still a little low on the mama/dada quota {although she has started saying “dAh-eeey” when Z walks down the steps in the morning. Melts my heart.} but has been big on having private little conversations. Reminds me of the little girl from Monsters, Inc. and how DEAD ON they were at capturing infant babble. Keelin’s most vocal times are in the early afternoon when she likes to flip through her basket of books and bath time. BOY DOES SHE LOVE BATH TIME! She loves her bath toys and loves talking to them even more. My favorite part is when she whispers to them like she’s telling them a secret. I’ll whisper back to her and she looks up at me with this look on her face like, “Oh, you know the secret too? Let’s discuss.” So precious.

AND FINALLY, we decided on a Halloween costume! Not just for Keelin but for all three of us! We’re going as Captain Hook {Z}, Peter Pan {me…rather me as Cathy Rigby as Peter Pan… since I’m a gal and all}, and Tinkerbell {TheBean}. I could really care less about what Z and I look like, but it’s all about my little fairy. I’m not trying to replicate the Disney version or the Julia Roberts Hook version, mainly making a new version of my own. Complete with glitter, tule, and fairy wings. SQUEEE!  I’ve finished the main part of her dress but have to decide how to make it so she’ll keep it on and actually be able to move around. Our love seat is covered in glitter, but it’s totally worth it. Can’t wait to finish and post pictures! I realize this is a total 180 from my original costume ideas, and trust me there have been many more we’ve considered since the BEAN concept got squashed, but I’m really excited about this one, and glad I was able to make it myself like I wanted. It was actually Z’s idea, which makes sense because I think he wishes he were a pirate in another life. {P.S. Did anyone catch the latest episode of Once Upon A Time? A bunch of people have told us that the guy who played Capt. Hook could be Z’s Twin… thoughts?}

That’s about all for us! How was your week?

Don’t forget about the current giveaway! Click the link below to enter if you haven’t already! Ends THIS Friday.